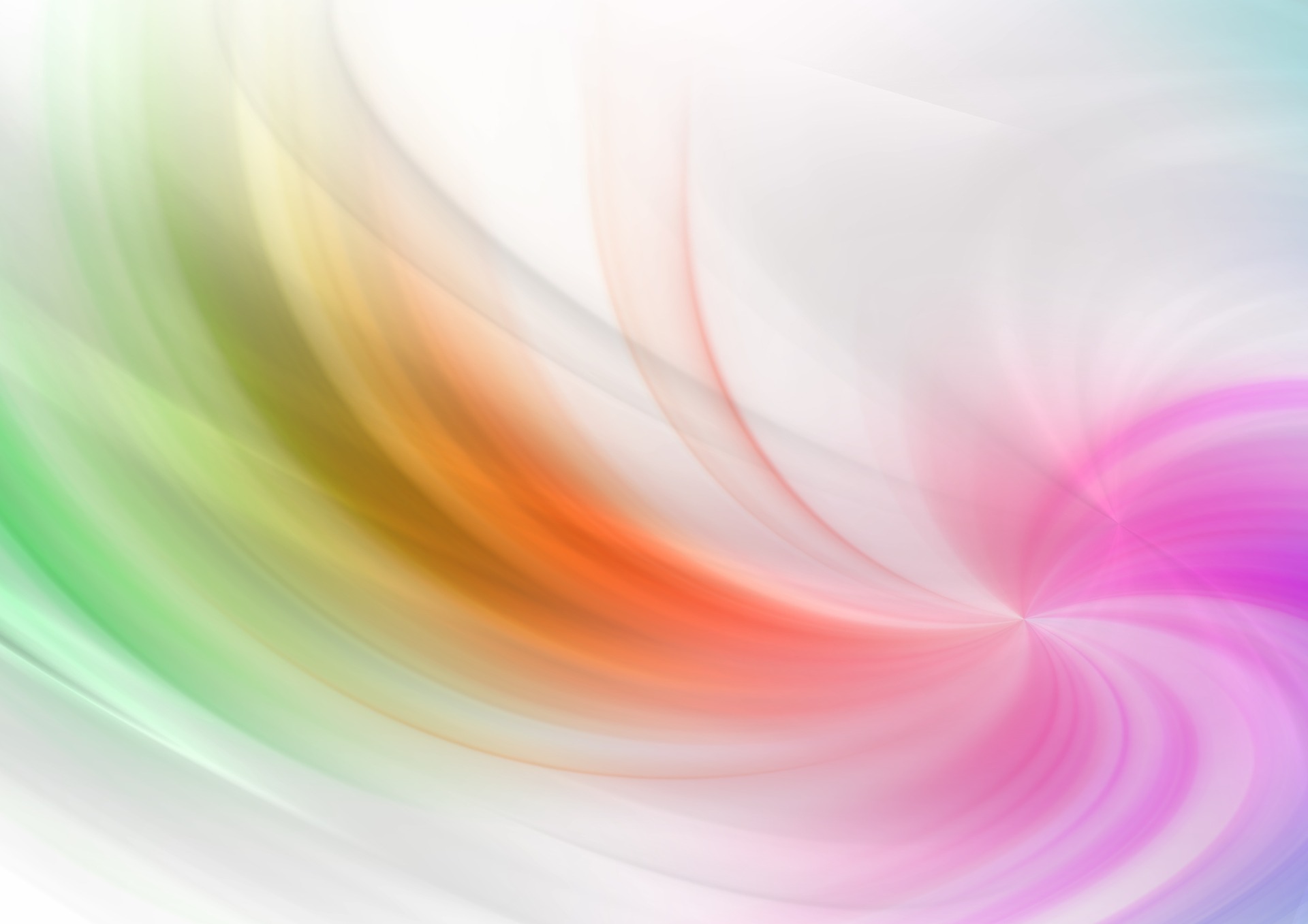 Was Our Universe Instantiated From A Superclass Universe?

If my memory isn't too disconnected, then quantum mechanics -- to how I remember best -- is a science describing the smallest of the smallest matters and realms in which everyday physics rules do not apply. Quantum mechanics would try to explain the inner working mechanism of the smallest realm that forms particles that are even smaller than electrons - and these particles form electrons and other similar matters. To this day, the inner working mechanism of the quantum realm isn't so clear, and so scientists sometimes can't explain such as why one particle can appear to be at two different places at the same time. Theoretically, scientists like to think every matter in the universe is a wave of some sort, and this wave of some sort allows any matter to appear to be in multiple places at once.

To be honest, I don't think we are too sure about all of this. In fact, I believe that some inner working mechanism of the universe would forever be hidden away from the human mind. Why? To explain this question in my own words, I like to allure you to the idea of object-oriented programming. In programming, languages such as Python use the concept of OOP to allow any programmer to be able to use new features from a class to enhance a programming project he or she is working on -- but the programmer doesn't necessarily need to know all the details of the class or how it was formed. In most cases, a programmer could import packages that got multiple classes and methods into a program he or she is working on, and then access the package's class to create a new object in his or her image by cherry-picking some features from the package or package's class -- or just creating brand new features for the object through writing new functions and so forth. An example would be a programmer would import Flask into a program to allow the program to serve HTML/CSS/Javascript pages easily -- in this case, the program doesn't need an external web server such as Apache or whatever. 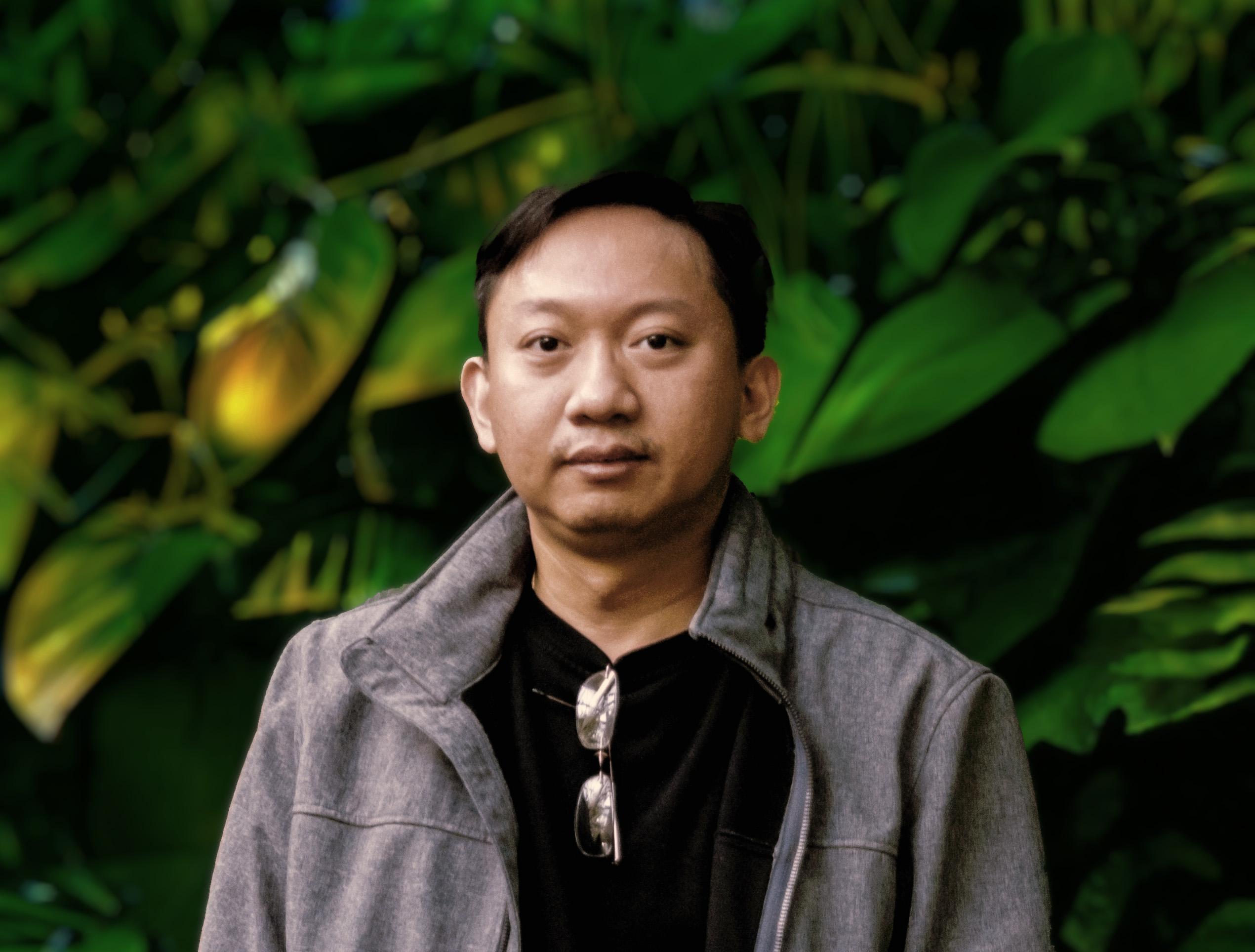 "Rinse, repeat, born again, a clean slate advantage, but one needs to relearn everything again! Such a case relies on true, noble historians." 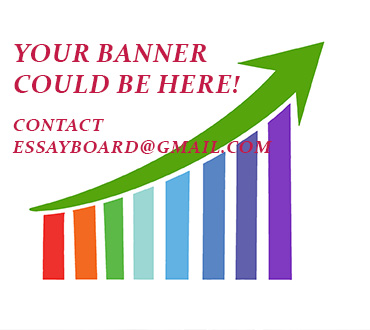 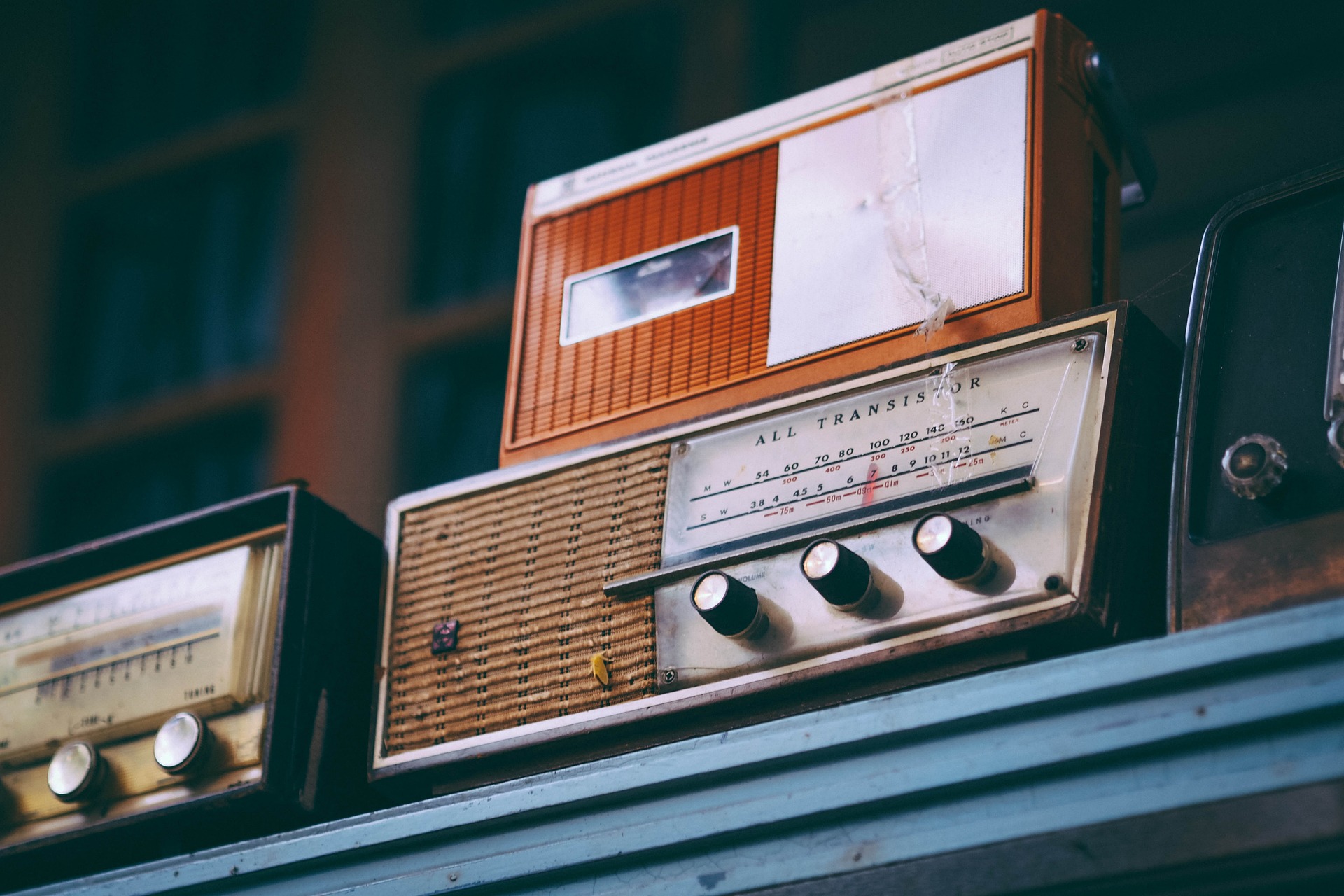 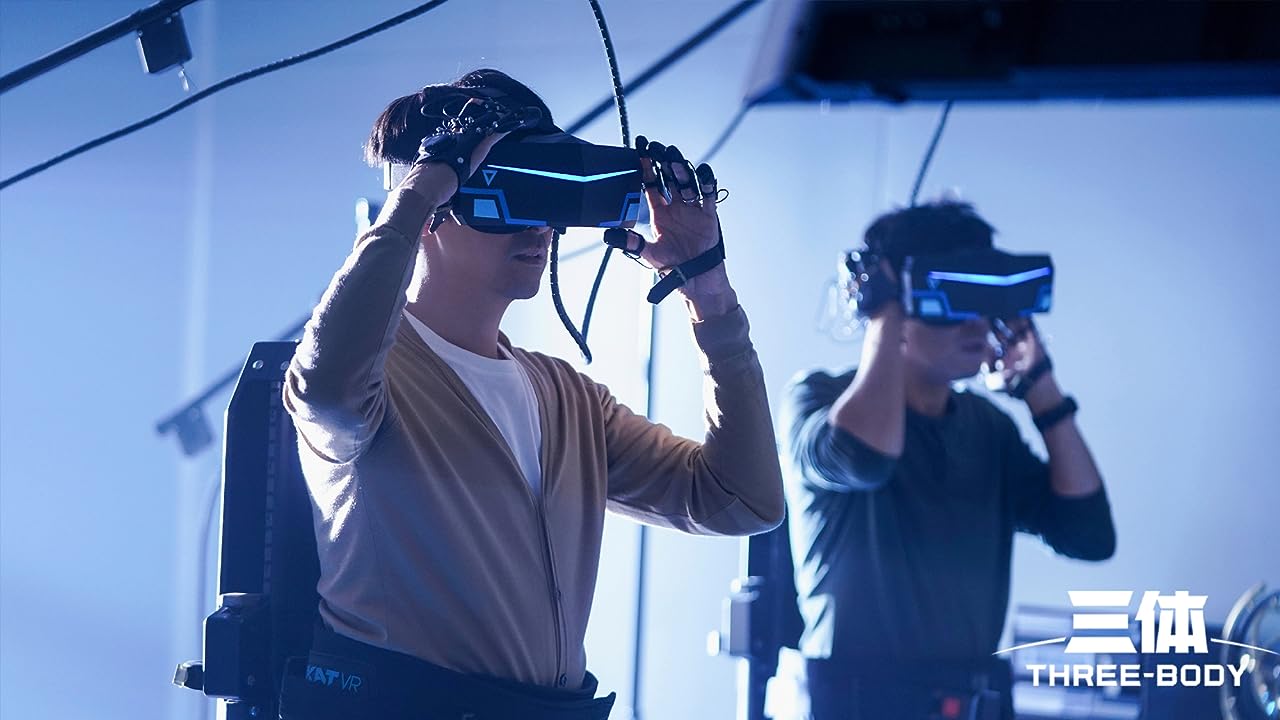 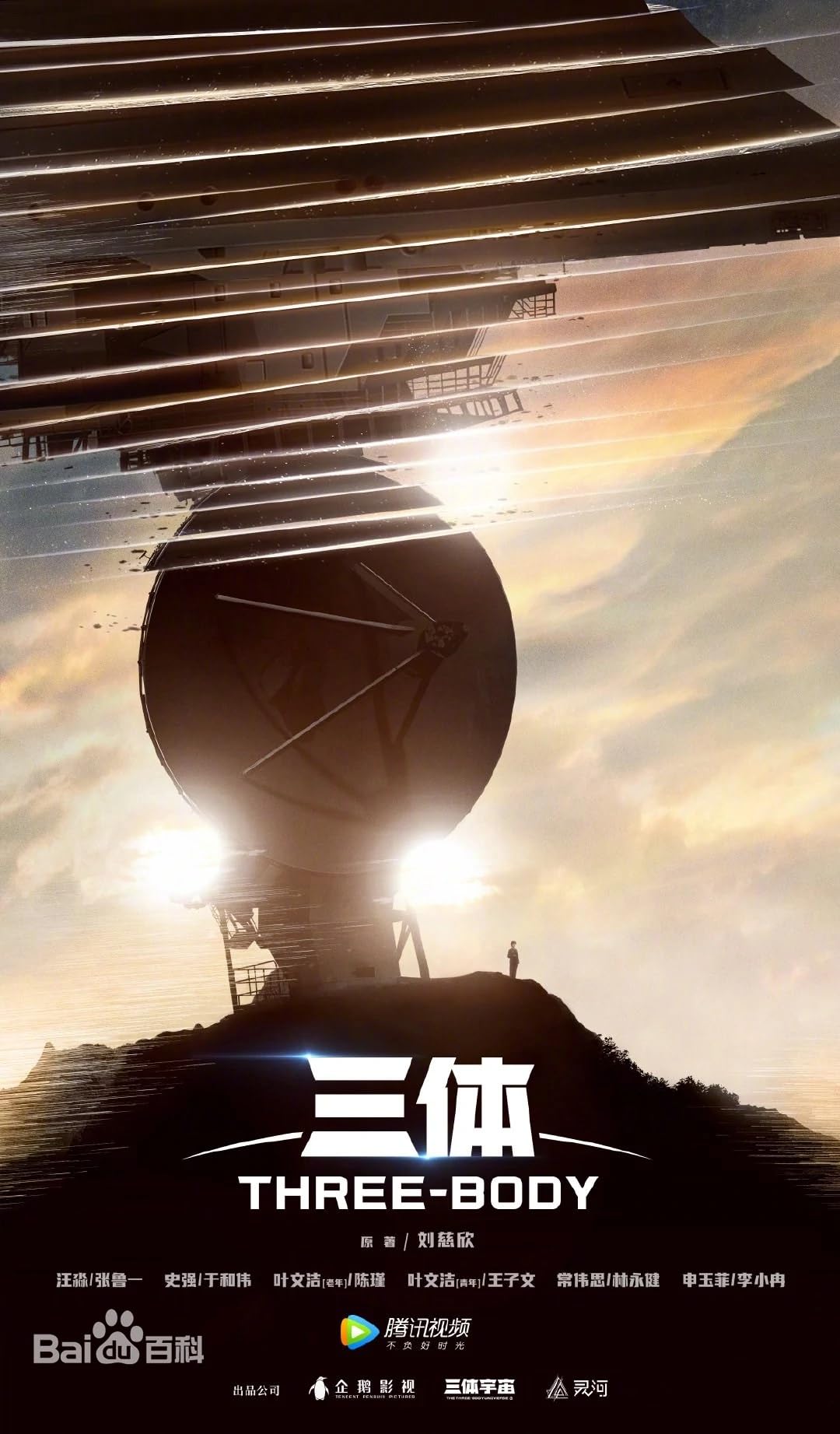 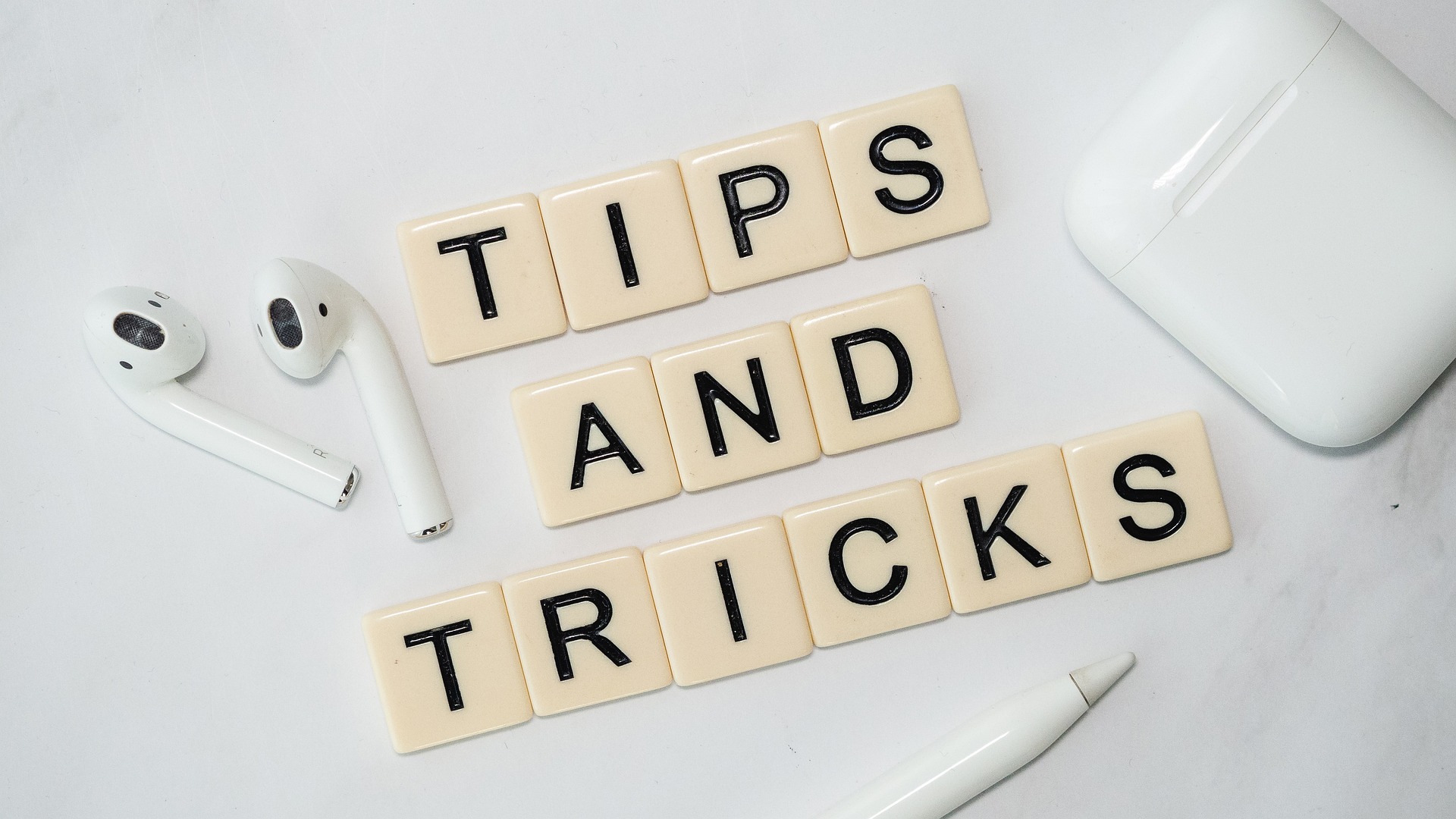 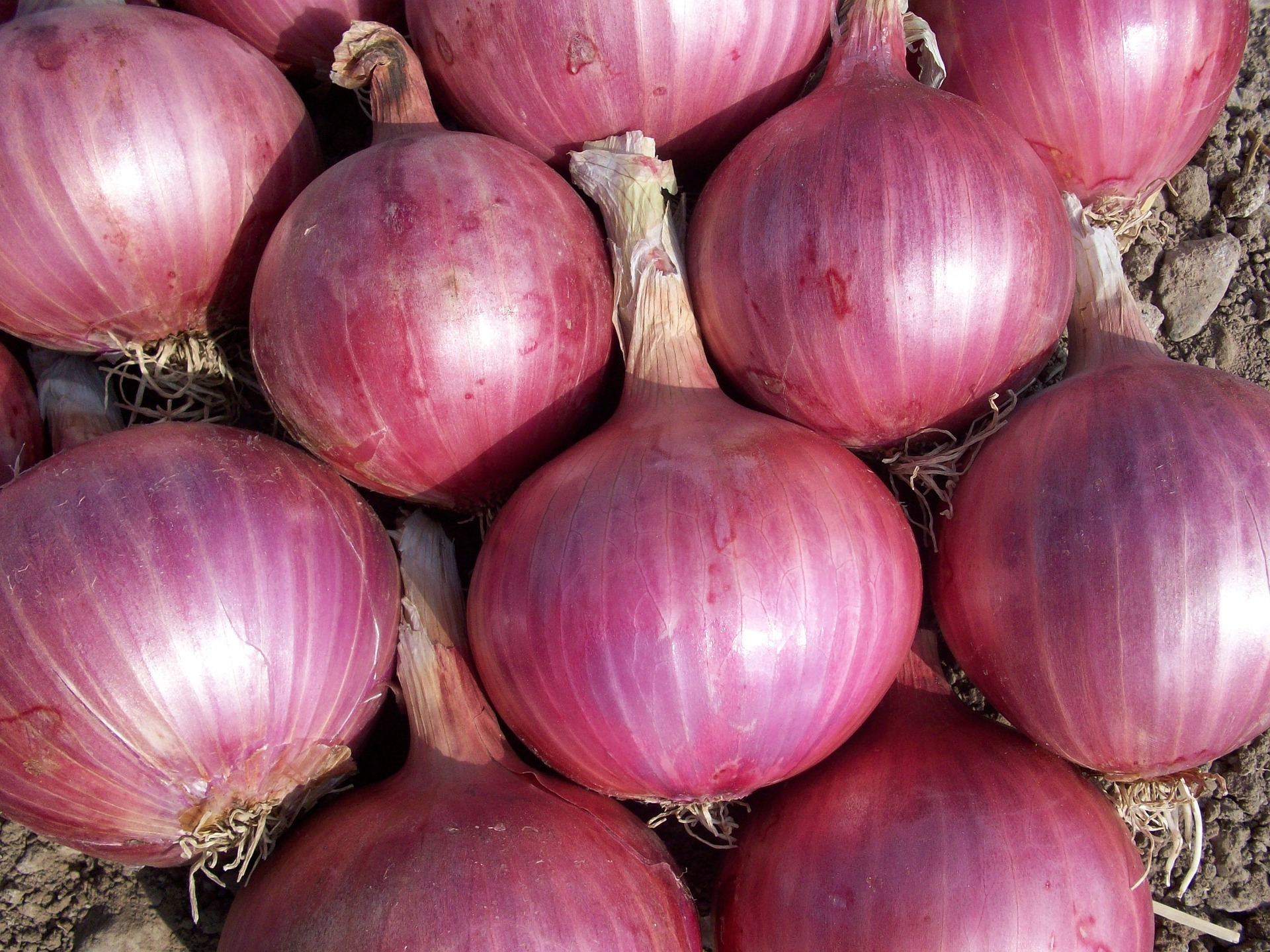 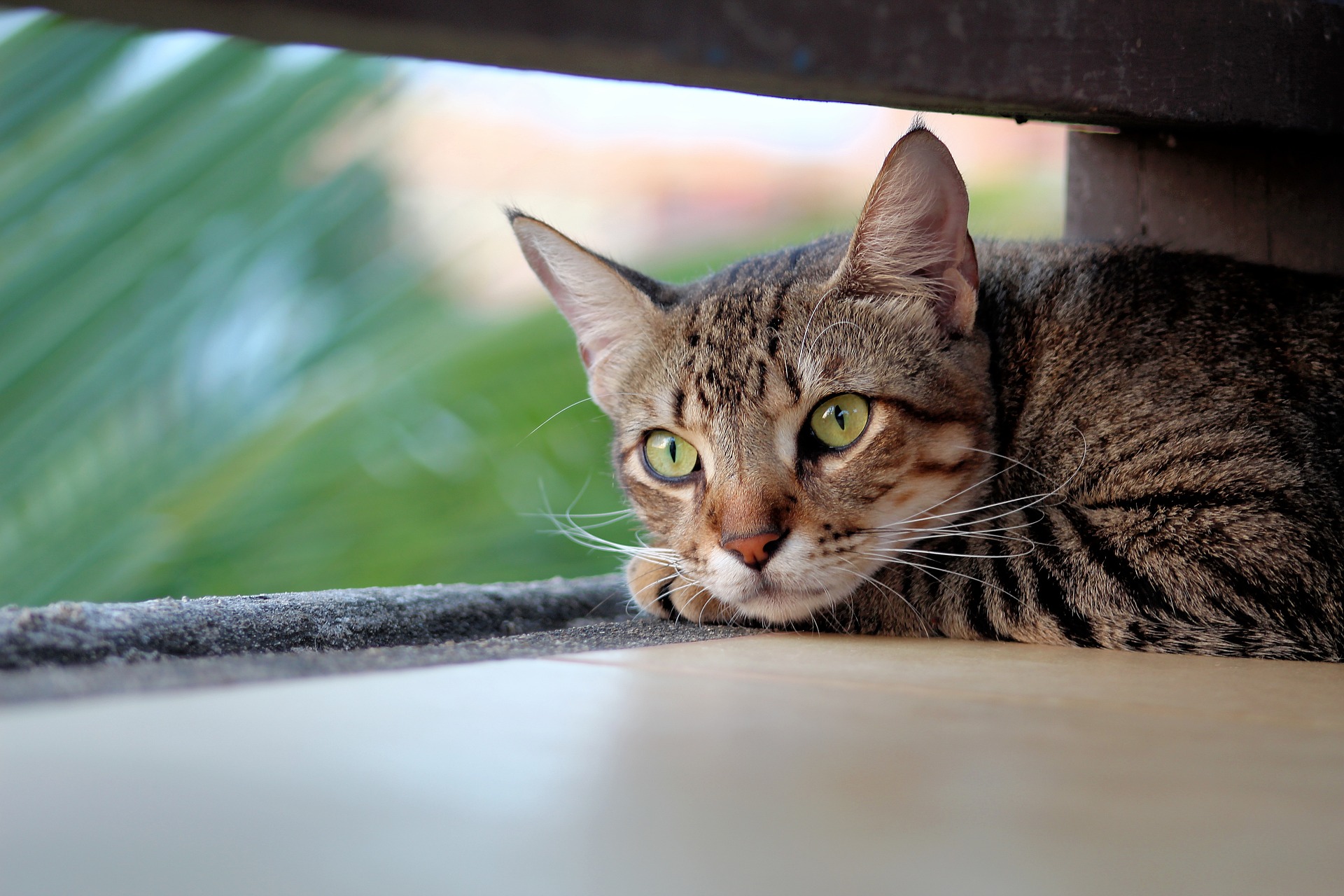 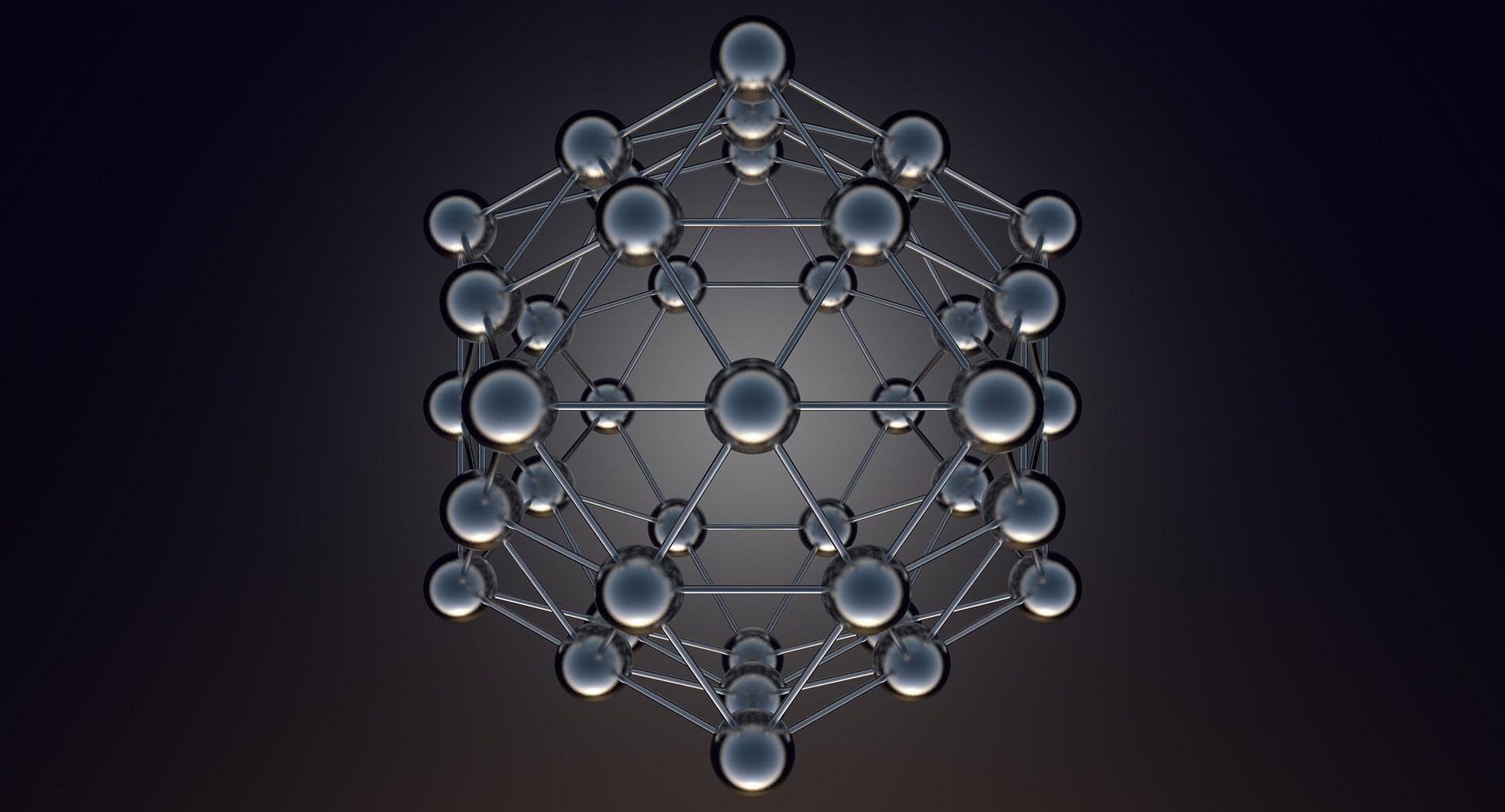